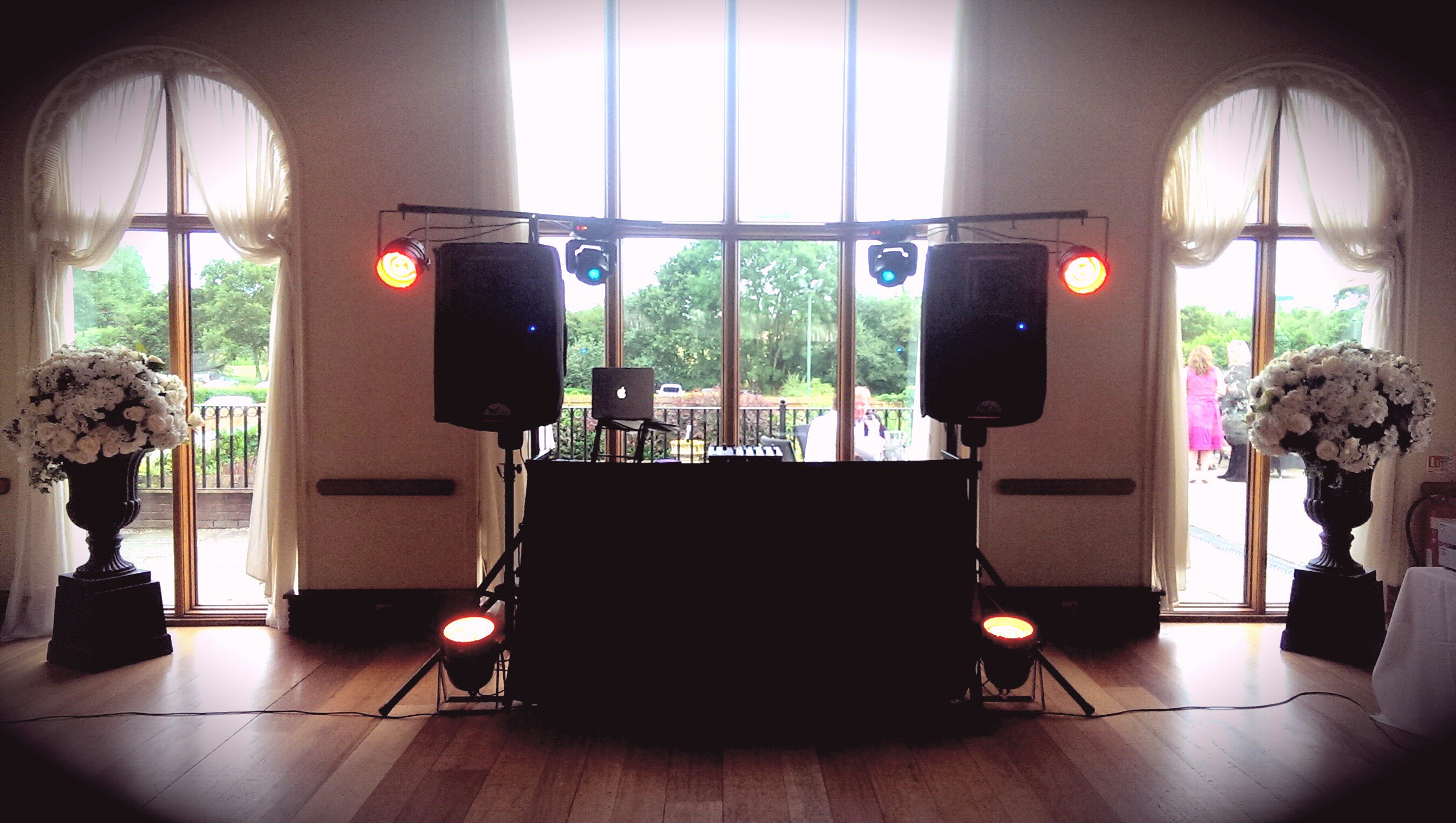 This Saturday, me and Lee were at Stock Brook Manor for Craig & Anita’s joint 40th.

We knew that there would be a singer doing a few sets but it wasn’t until we got there we found out who. The guys name was Nathan Ball and used to be the lead singer of the 80’s band, Brother Beyond.

We were looking forward to this gig as Craig had asked us to play through the decades, starting from 1974. Craig had given us two tracks for each year he would like played and we had to fill in the gaps.

We weren’t sure if playing through the decades would even work very well throughout the night but right from the start people seem to like the idea and it wasn’t long before we had our first dancers.

Nathan did two 45-60 minute sets and went down very well. He didn’t do any of his own songs in the end and stuck with mainly 80’s floorfillers and sing alongs.

By the end of the night Craig was standing on a chair in the middle of the dance floor singing “Don’t Stop Me Now”.

Thank you for all your hard work, you both did very well, much appreciated and will bear you in mind for any future parties.

Just a quick email to say a belated thank you for all your time and your fantastic set at our wedding at Stock Brook Manor on the 5th September.

You played the requests and banged out some absolute classics which had the crowd two stepping the night away. If anyone needs a DJ we will definitely send them your way.

Nice one and thanks again,

"We hired DV Entertainment for our wedding reception and cannot rate them highly enough.They arrived on time, played everything we asked for and kept the dance floor busy all night. We would definitely use them again in the future."