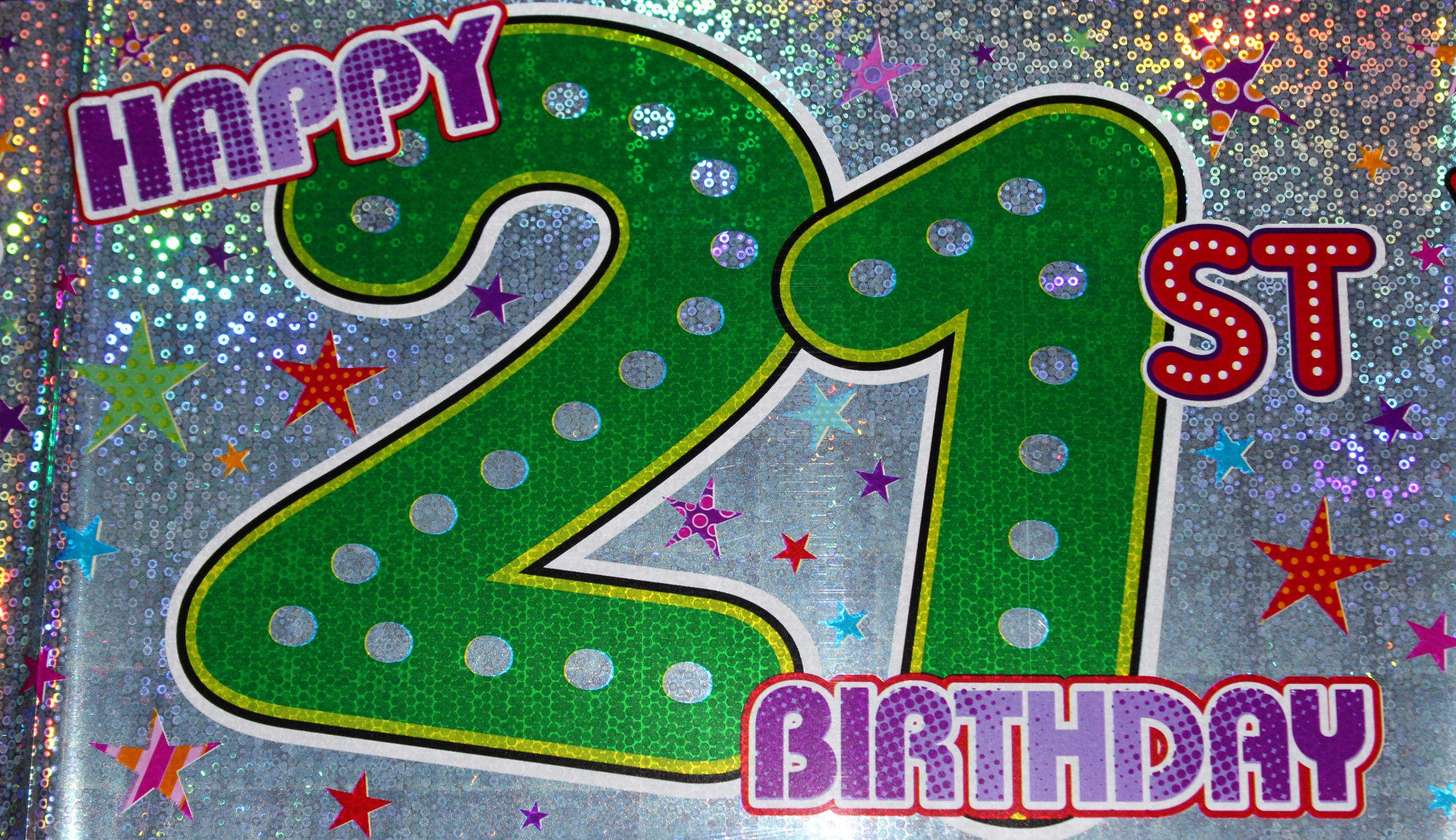 This week we were in Margaretting for Joseph’s surprise 21st birthday party. We arrived at the venue as normal an hour before the start to give ourselves plenty of time to bring in all the DJ gear and setup. This week the venue had a back door leading straight to the stage so for us it doesn’t get any easier as mobile DJs and were set up within half an hour.

As it was a surprise, all of Joseph’s guests had arrived shortly after 7.30 and Joseph was due to arrive at 8.30. At about 7.20 we got the message that he had just left and was 5 minutes away. After 10 minutes we had another message that Joseph’s driver Dan had taken him to the wrong destination and so was going to be another 5 minutes. They both arrived shortly after 8.30 and Joseph got his surprise with all his family and friends waiting to give him that surprise.

We were given a playlist by Joseph’s sister which had a good mix of tunes from all eras for all ages. We made out way through the list and took a few requests on the way.

During the evening we managed to get most of Joseph’s friends and family on the dance floor and I think most had a good night.