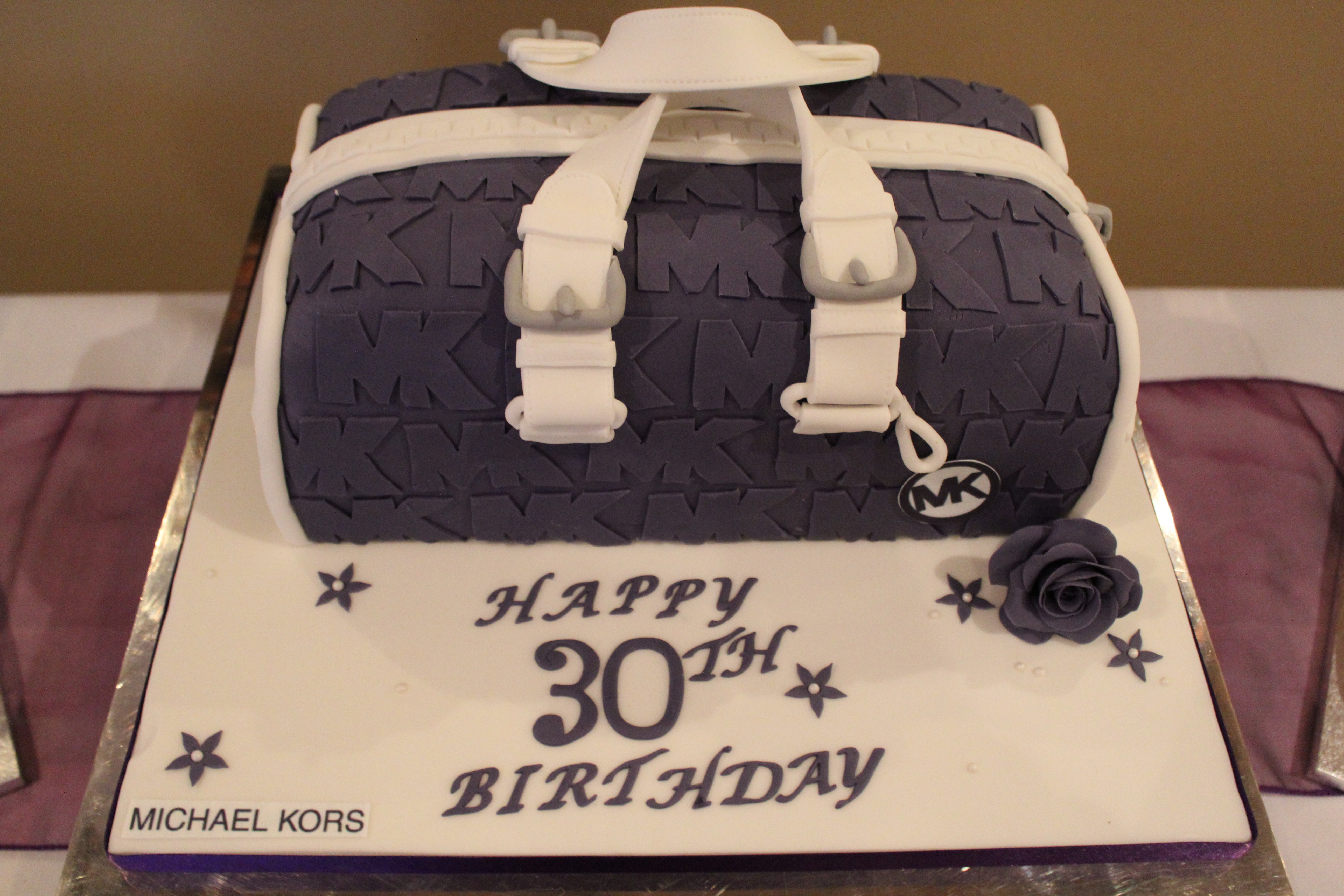 This Saturday me and Lee were in Margaretting for Lou’s 30th, Shelia’s 60th & Bett’s 90th!

We have played at Ivy Hill Hotel before but this was our first time in the Margaretting Suite. We have now played in all the rooms at the Ivy Hotel completing the set. We were greeted at the venue by Lou who was very kind to offer us a glass of Prosecco before we started. I think the wine went straight to Lou’s head as she couldn’t resist a few moves on the Starlit dance floor just after it was laid.

As the night was for a wide range of ages, we played a good mix of stuff from the Motown era to today’s top 40 hits. We managed to get nanny Bett who was celebrating her 90th birthday on the dance floor for one song which was Jackie Wilson – Reet Petite. Later on in the evening we had a few requests come in for some commercial D’n’B and an old school classic Incredible – M Beat feat. General Levy.

"I just wanted to say how grateful we are to you. You were fantastic in Basildon and created a great atmosphere. I personally gave your number to two Party Planners, and a Wedding Planner."

"The production company are expecting on average 2.5 million viewers when the show is broadcast in early 2012 given your company the exposure it really deserves."

"Thank you once again, we will defiantly recommend you and use you again."

We booked this company for my son's 21st last night, and I must say they were so professional I never had any doubts that they wouldn't be good on the night.

As I expected the music was brilliant and everyone commented how great they were. They cant do enough to accommodate and it was definitely money well spent.

We will most definitely be recommending them.

Thank you so much for last night, I have had some really good feedback from people today to say they thoroughly enjoyed the evening.

As I said last night we will be definitely using you guys again.

Thanks again and we will see you both soon.

Merry Christmas and best wishes for the new year.