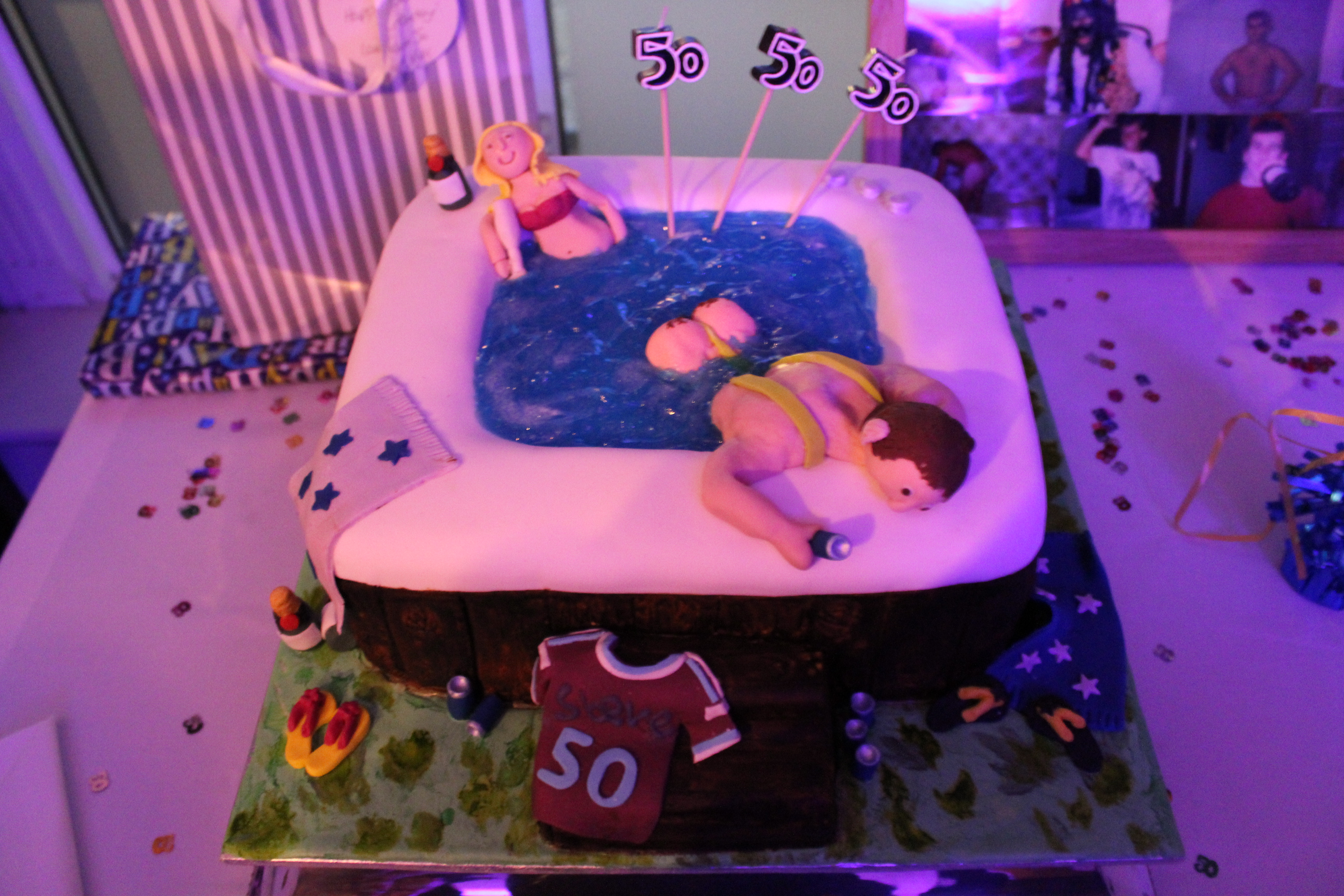 This Saturday me and Lee were in Chelmsford for Stephen’s 50th birthday party.

We arrived at Pontlands Park Hotel at 6.35pm to setup ready for a 7.30pm start. As we were setting up we spoke to one of the managers at Pontlands who told us that Stephen and a few friends had been in the bar for a couple of hours already as they were staying in the hotel and they seemed keen to get going. We weren’t due to start till 7.30pm but after a quick setup we were ready for just after 7pm and so Stephen and co were invited into the room earlier than planned. It wasn’t long before the room filled up with family and friends.

Right from the start of the evening there was a great vibe in the room and everyone was there to have a good time. The dance floor was busy from around 9pm and the requests were coming in thick and fast.

"Thanks so much for making our day so wonderful.. everything was perfect and we heard you blocked a 'cha cha slide' request - legend! You were both brilliant, thanks again"

Thank you for helping me to celebrate Joe's birthday on Saturday, everybody enjoyed the music and found you very helpful and friendly.

Thank you very much.