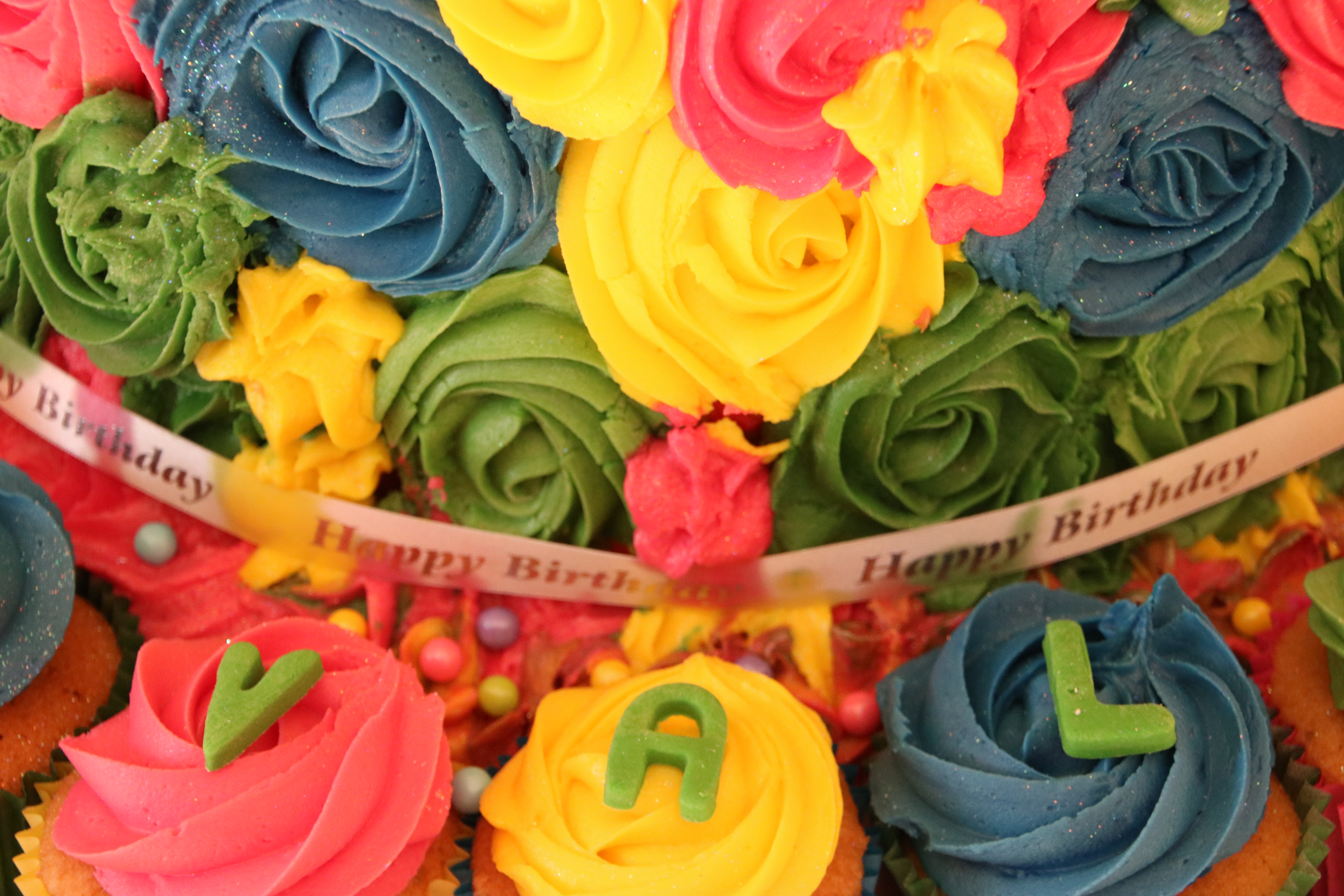 This weekend we were in Clacton-on-Sea for Valerie’s 70th. The venue was called The Albert Edward Community Hall and this was the first time we have played at this venue. After a one hour drive from Essex we finally arrived at our location, as far as community halls go this was rather modern and a really nice venue for a birthday parties and other special occasions. I introduced myself to the family and reassured them that if there was anything they needed or if there was anything I can do for them just to let me know. This was a 70th birthday party and I was sent a playlist in the post, lots of 60s and 70s music as you would expect. Valerie’s favourite artists included, Cliff Richard, Elvis Presley and the Beatles to name a few. At the start of the evening I played some chart music for the children and took requests on the night, the requests varied from modern chart hits to Motown, rock ‘n’ roll and other classic favourites.

I announced the buffet at 8pm, during this time I played background music while some of the guests where still arriving. Shortly after everybody had finished eating, I started to play a few floorfillers to get some of the guests up dancing, this was around 9pm. With the party finishing at 11.30pm, I thought it would be a good idea to try and get the party going nice and early.

Valerie’s grandson, Troy,  was a very helpful young man who was kindly offering me refreshments all night, making me teas and coffees which was very nice of him. I also was more than happy to show him how some of the equipment works as he had an interest in music and may one day be a future superstar DJ.

With the night peeking around 9:30pm, this was a good opportunity to play some party classics. With the dance floor full at 10pm we decided to sing “happy birthday” to Valerie which was followed up bye one of her favourite Cliff Richard songs ‘Congratulations’ which went down rather well. With the night coming to an end, I approached Valerie’s daughter and ask her if there was anything particular she wanted for the last song as I wanted to make it a special one. She informed me that Frank Sinatra ‘New York New York’ was one of her favourite songs. With that in mind we finished the night off with this and had Valerie in a circle surrounded by all her friends and family. After this, there was a encore for one more song and as the venue was a little bit flexible on this occasion, I obliged and played one more song for the guests.

We managed to pack down all our DJ equipment in about 20 minutes and out of the venue in 30 and headed back to Billericay in Essex. All In all a great night was had by the guests as we aim to bring a professional service and fantastic atmosphere to every event.

I just wanted to say thank you so much for yesterday, you did a fab job and lots of people have said to me how fantastic they thought you were at keeping everyone dancing all night!

Thank you again and will definitely recommend you to friends for weddings in the future!"

Thanks so much for last night. You were brilliant. Lots of people commented on how good you were. I shall definitely be recommending you :)

Just a quick email to say a belated thank you for all your time and your fantastic set at our wedding at Stock Brook Manor on the 5th September.

You played the requests and banged out some absolute classics which had the crowd two stepping the night away. If anyone needs a DJ we will definitely send them your way.

Nice one and thanks again,