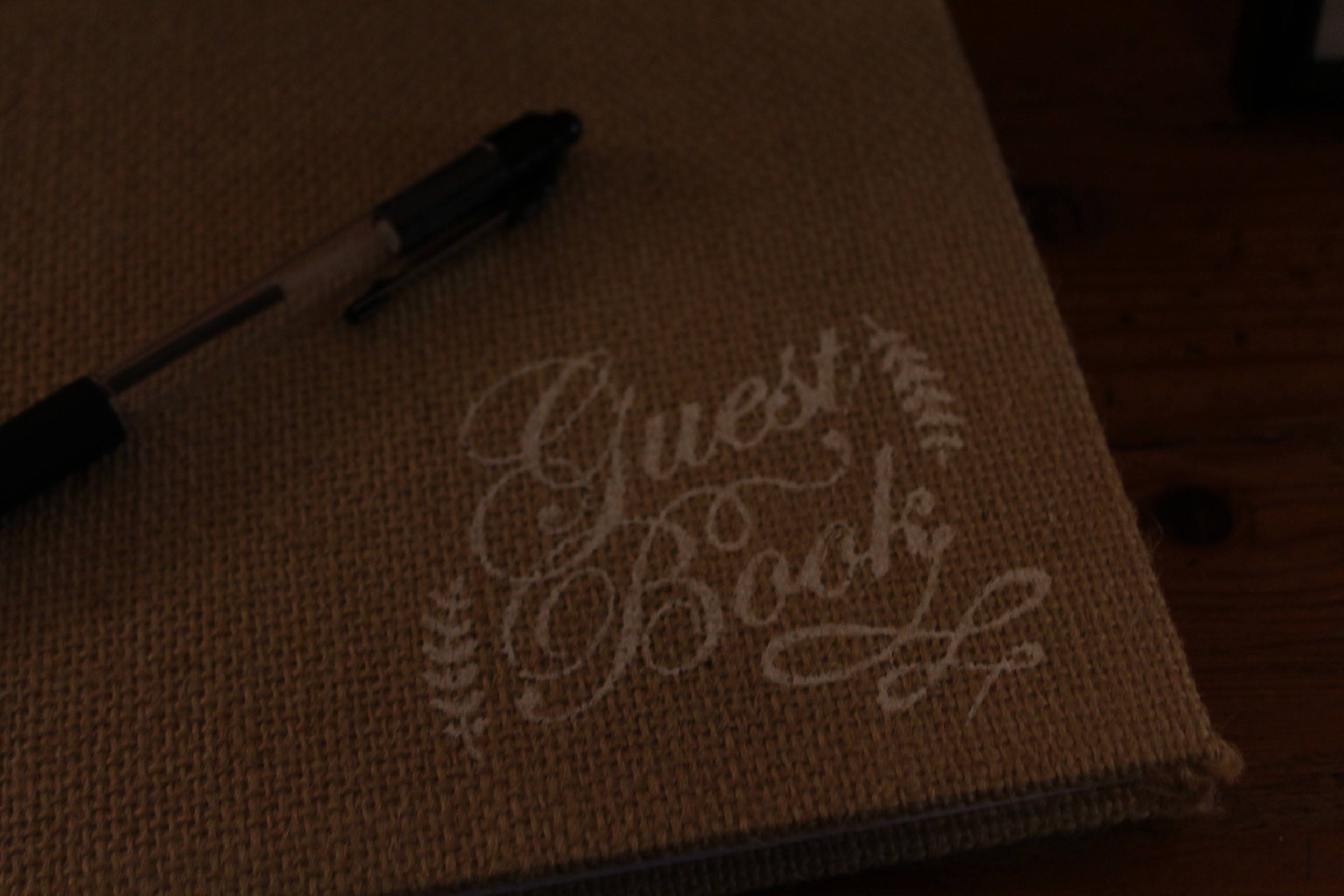 This week me and Lee were at The Reid Rooms in Dunmow for Aisling & Scott’s wedding reception.

About 8 months before we met up with Aisling & Scott to discuss music as they were both into heavy rock and alternative indie so they did us a playlist of things they wanted to hear on the night.

We arrived at the venue with about half an hour to spare this week so we had plenty of time to chat to a few people and to get all the gear in.

We spoke to Scott briefly but seemed in a bit of a rush and we later found out why. The first dance was due to be around 8.15 but got pushed back until Scott entered the room at about 8.45 with a new full on punk hair cut.

After a few jokes we got the first dance under way which was followed by the bride & brides father dance.

Straight after the first dance we went straight into some 80s grooves which went down well and we had our first requests coming in.

We kept the dance floor busy all night and finished off the night with some of the tracks they had sent us which went down a treat.

We recognised a number of faces on the night we had done weddings for before and have another one from this crowd in two weeks time!

At every mobile DJ event that we do, we will take pictures during the evening and upload them to our DV Entertainment Facebook page so you can view, tag and download them if you wish.

Thanks so much for last night. You were brilliant. Lots of people commented on how good you were. I shall definitely be recommending you :)

Ben and I just wanted to say thank you so much for Saturday - you were both fab , you listened to what we wanted and made it happen. We would recommend you to anyone.

Thank you so much again from the 'original Nutters'"

"We hired DV Entertainment for our wedding reception and cannot rate them highly enough.They arrived on time, played everything we asked for and kept the dance floor busy all night. We would definitely use them again in the future."

DV was one of the first companies I contacted when looking for a dj for our wedding- they're very friendly and accommodating so it wasn't a hard choice to go with them. So glad we did - out wedding was running a little behind so they started later than scheduled (our fault not theirs!) they were so patient and when we finally got through our speeches lee was ready and waiting and got our guests up dancing- we had the best day and would use DV again in a heartbeat.

I just wanted to say a massive THANK YOU for the other night. Our guests really enjoyed your 'set' (erm, think I'm using the correct word?!) and complimented you and Darren. The bar staff said they'd had a lot of bad DJ's there but you were one of a few of the best ones they've had. We're glad we had you, you helped make our sons' night a great experience. Brilliant!! Thanks again and if we need a DJ again we'll be calling you! Take Care.