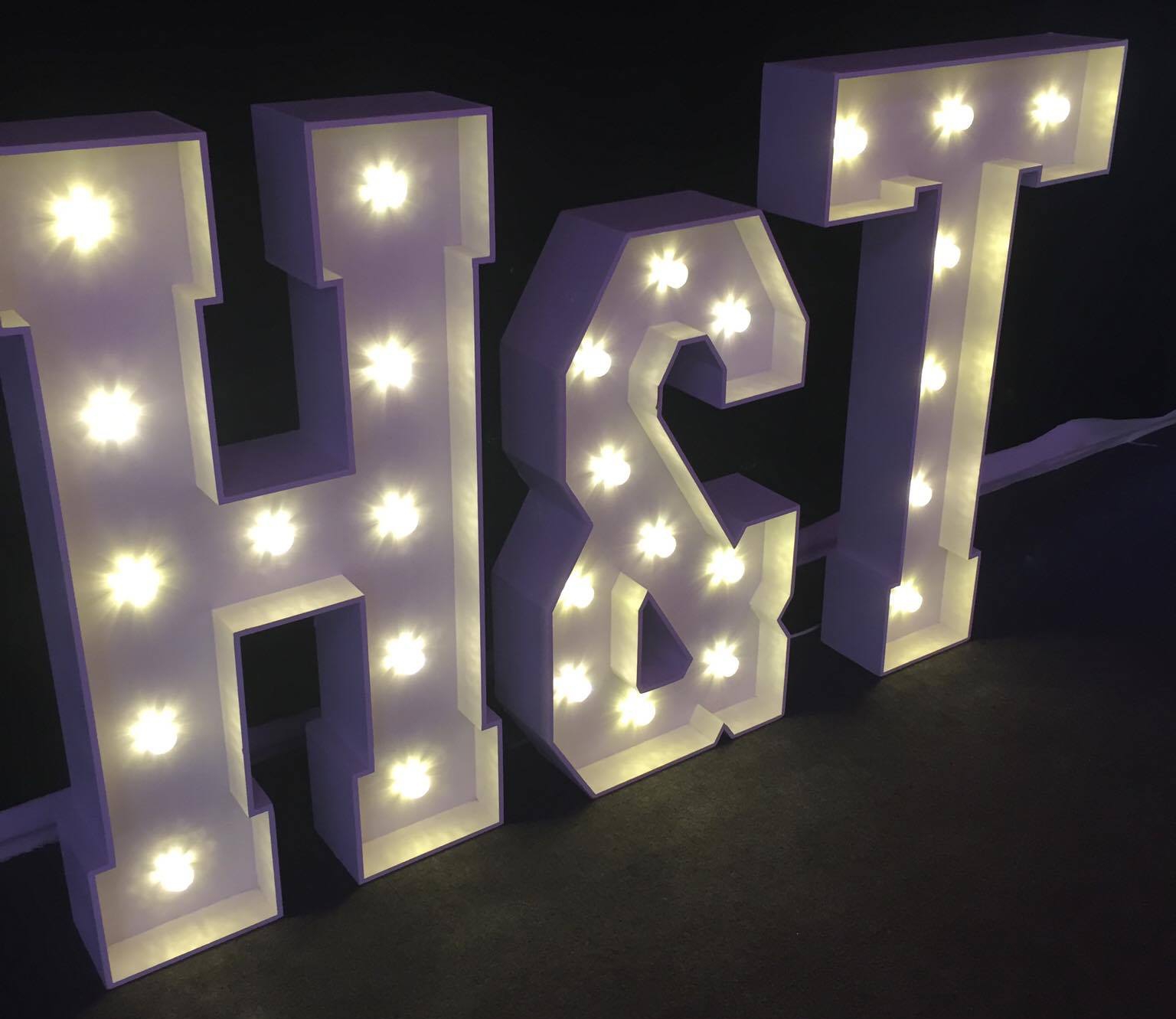 For today’s event we had the privilege of hosting Tom & Hannah’s wedding, this was at the brilliant Braxted park in Witham. This was a huge old manor house with huge marquee to Facilitate all kinds of events from Birthday party’s, anniversaries and Corporate events. We Arrived at the wedding venue promptly at 6:30 PM to give ourselves the standard one hour set up time, we also shared the stage with a local band based in Essex I did 3 sets throughout the evening as I played before, in between and at the end of the night accommodating the band, I asked the band members for the set list, this was just to ensure that I don’t clash music with th bands sets and also gave me a good idea what kind of music the bride and groom liked as they didn’t send me a playlist on this occasion.

Playing background music for the first 45 minutes, also this was leading up to the first dance and cutting of the cake. They had chosen John Legend all of me for their 1st dance, a rather popular choice as this wasn’t the first time I’ve been asked to play this song. Promptly after this the band started the first 45 minute set, during this time I took some photographs and prepared some music crates for the evening. With a A mixture gusts variant of all ages I knew I was going to have to play a wide range of music from Motown classics to up-to-date current chart music.

I took requests on the evening but only played the ones I felt would work well with the audience and felt fitted in the newly weds style of preferred music, after the The band played the first set it was roughly 9 PM I thought this would be a good opportunity to try and get a few people up on the dance floor and set the mood for the rest of the evening and the second set of the band.

By the end of the night I played all genres of music, some of these include, house music, hip-hop and R&B, rock ‘n’ roll and some 90s club favourites, a general mix for everybody. As my third and final set approached it was clear the atmosphere had lifted and everybody was up on there feet, all celebrating and making the most of this fantastic wedding and venue, if the end of the night approaching I made the guests make a circle around the bride and groom and played the last song of the night which was Lionel Richie’s All Night Long, this was a special request for bride.

With the night at an end we manage to pack down all of our equipment and be out of the venue in 20 minutes.

Just an email to say thank you so much to you and Lee on Saturday we all had a great time and everyone loved the music.